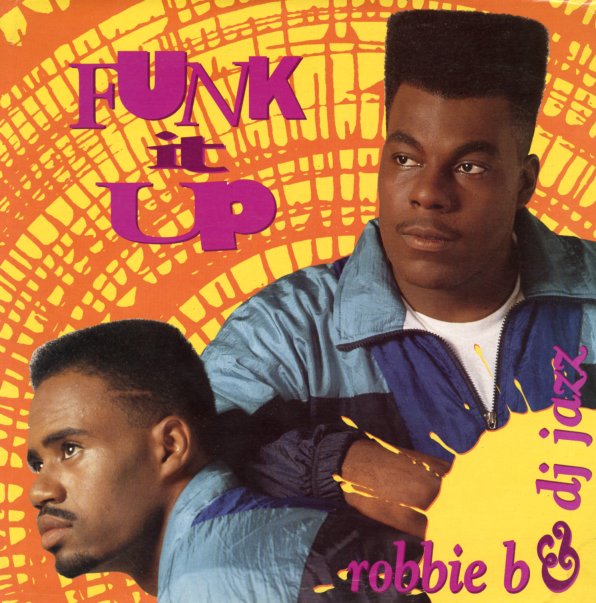 A small piece of Philly hip hop history, from these former Schooly D associates.  © 1996-2022, Dusty Groove, Inc.
(Cover has a cutout notch and a light stain on one corner.)