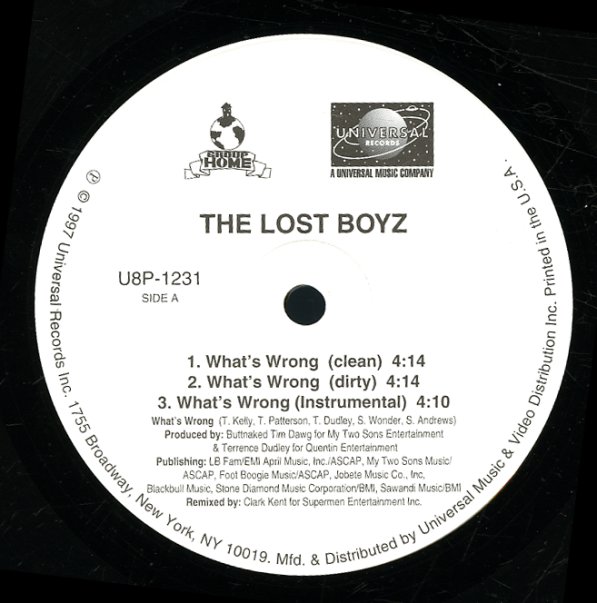 (In a stickered sleeve, with index label.)

X Gon' Give It To Ya (LP, inst)/Party Up (Up Here)
Def Jam/Universal (Italy), 2002. Near Mint- (pic cover)
12-inch...$9.99
The classic single! "X Gon' Give It To Ya" kicks of loudly but loose, a horns and a growly intro from DMX before falling into that steady beat and DMX balancing wild energy and on beat control. We paired with the equally huge "Party Up" (Up Here)" on the flip. 12-inch, Vinyl record