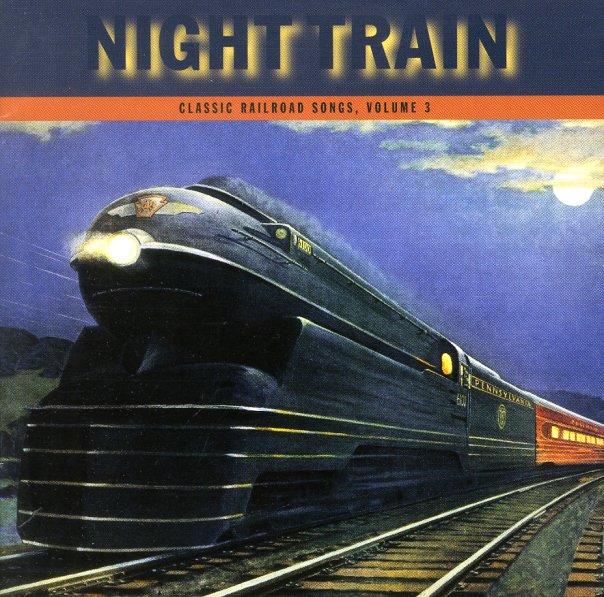 Best Of Stoney Edwards – Poor Folks Stick Together
Razor & Tie, Early 70s. Used
CD...$16.99
Fantastic work from Stoney Edwards – a country singer who had a short career, but made some amazing music! CD