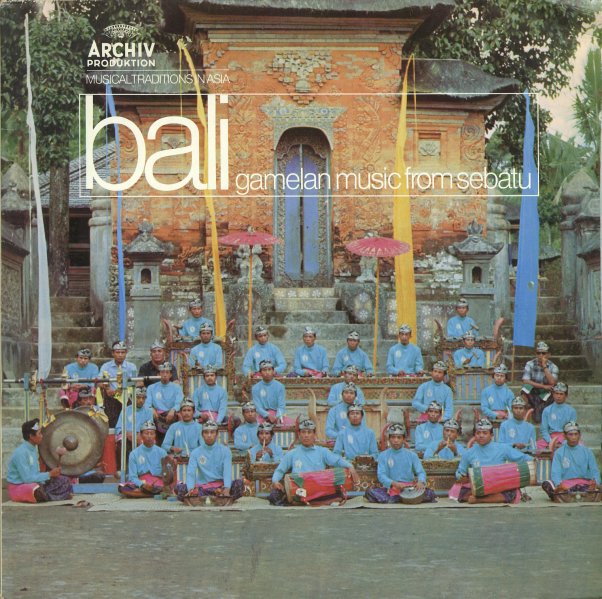 A rare album of gamelan music from Deutsche Grammophon!  © 1996-2021, Dusty Groove, Inc.
(Includes insert. Top cover seam is unglued, and one corner of the cover has a light crease.)