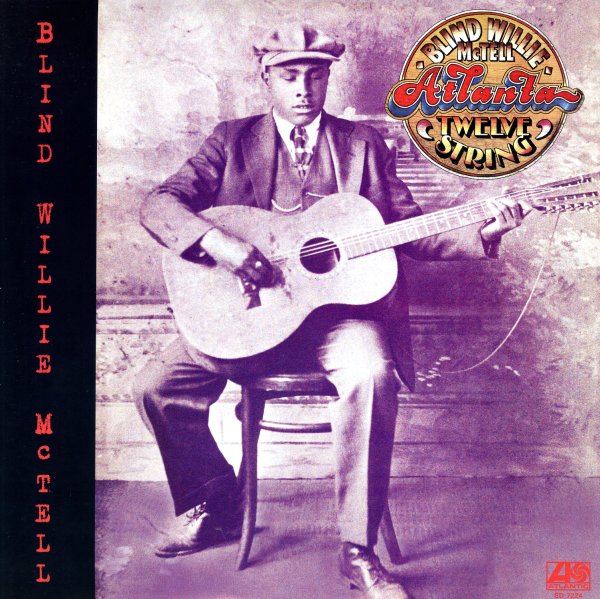 A 70s album, but one that features very early sides from Atlantic Records – raw acoustic blues from Willie McTell, recorded on a 12 string guitar down in Atlanta! The album's not just a great example of McTell at his best – witty vocals, and really sharp lines on the acoustic guitar – but also a key illustration of the Atlantic approach right at the start – an ability to find the best setting for the best talents – and really let them open up in a spontaneous, soul-drenched style! Titles include "You Got To Die", "Kill It Kid", "The Razor Ball", "Broke Down Engine Blues", "Dying Crapshooter's Blues", "Blues Around Midnight", "Pearly Gates", and "Soon This Morning".  © 1996-2022, Dusty Groove, Inc.