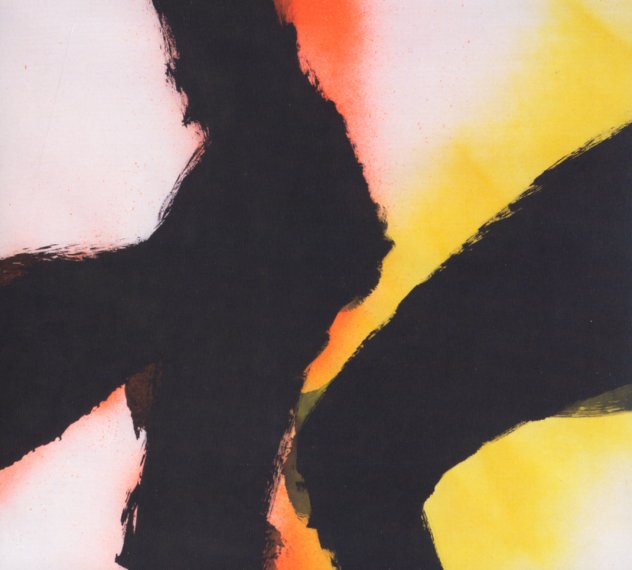 Ever-adventurous composer, arranger and coronet player Rob Mazurek teams up with similarly creative wanderer Emmett Kelly (Cairo Gang, Josh Abrams Natural Information Society and more)! Alien Flower Sutra finds the duo and their guest players crafting a pretty awesome mix of interstellar psych-jazz-folk with vocals and guitar – with lots of fuzzier, jazzier instrumental passages. Very cool stuff on International Anthem, which has quickly become one of Chicago's best indie labels for free thinking creative output! Mazurek handles the electronic treatments, synths and coronet, with Kelly's lyrics, voice and guitars, and accompanied by Guilherme Granado, Carlos Issam Thomas Rohrer and Brittany Mazurek. Includes "Back To The Ocean, Back To The Sea", "Android Love Cry", "Blackout", "Bright Nights Havoc", "I Untied My Wrists", "Of Time Wasted", "Remember Nothing", "Embryo Genesis", "We Are One" and "Overture Towards The Beginning Of The End Of Time".  © 1996-2021, Dusty Groove, Inc.

Irreversible Entanglements
International Anthem/Don Giovanni, 2017. New Copy
LP...$22.99 23.99
A fantastic mix of jazz and spoken word performance – delivered in a very righteous style that takes us back to the best vintage sides by artists like Wanda Robinson or Jayne Cortez! The words here are by Camae Ayewa – whose lyrics are as politically powerful as her presentation style ... LP, Vinyl record album