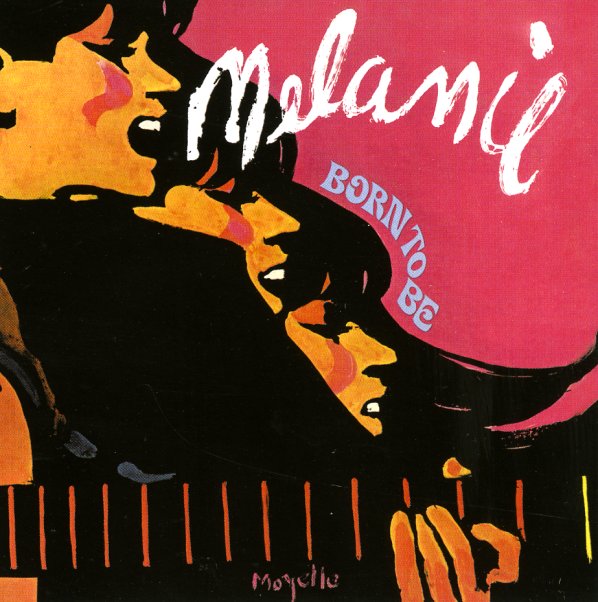 Melanie's a folkie at heart, but one who's very open to new ideas too – as you'll hear in this surprisingly offbeat set from the late 60s! The record mixes Melanie's raspy, almost eerie vocal approach with some compelling charts from Roger Kellaway – who respects the folk impulses at the core, but also brings in some unusual inflections in the other instrumentation – that post-folk approach that was showing up in records by Leonard Cohen and others of the singer/songwriter generation. The difference is subtle, but very striking – and very different than the way the set would have been recorded a few years previously. Titles include "Christopher Robin", co-written with AA Milne – plus "In The Hour", "I'm Back In Town", "Bobo's Party", "Close To It All", "Merry Christmas", and "I Really Loved Harold".  © 1996-2020, Dusty Groove, Inc.
(CD case has a small cutout hole.)