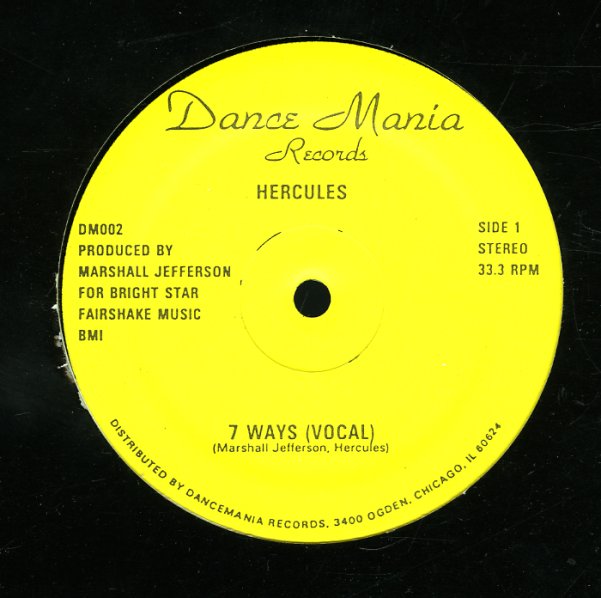 A classic bit of house from Chicago – written and produced by Marshall Jefferson, mixed by Lil Louis, and with a sexy thumping groove that's much more towards the warmer end of the spectrum than other Chicago work of the time!  © 1996-2020, Dusty Groove, Inc.
(Yellow label pressing with Trutone stamp.)