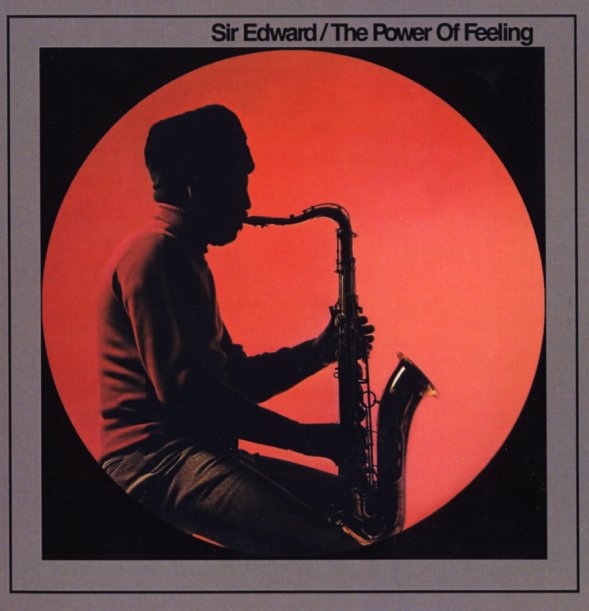 A lost bit of jazz funk from the 70s – and a record we'd rank right up there with the best electric classics on the legendary CTI label! This set, though, is a lot more obscure – issued on the short-lived Encounter imprint, who gave us a handful of albums – all of them great! Sir Edward, we've been told, is really Harold Vick (although we've also heard that it might be Edward "Sonny" Stitt) – although we're not sure, and the album cover never gives a clear picture of Sir Edward's face. It does show the other players, though, like bassist Wilbur Bascomb, vibist Omar Clay, percussionist Jumma Santos, and pianist Joe Bonner, who plays some nice Fender Rhodes on here! Bonner's electric keys and Clay's moody vibes are perfect accompaniment to Sir Edward's sax and flute solos – whoever he may be. Titles include great instrumental remakes of "People Make the World Go Round" and "Where is the Love" – plus the cuts "Stocking Cap", "Peace, KD", and "Keep On Moving On".  © 1996-2022, Dusty Groove, Inc.