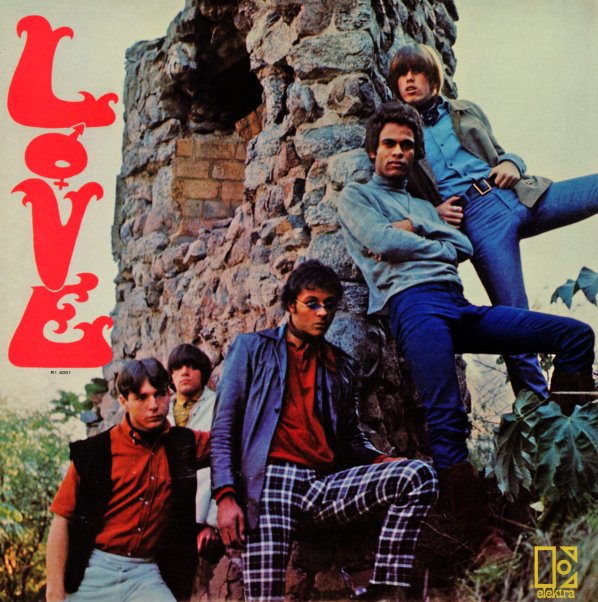 Accept No Substitute – The Original Delaney & Bonnie
Elektra, 1969. Near Mint-
LP...$29.99
Southern rock meets southern soul – all in this groundbreaking set from the team of Delaney and Bonnie Bramlett! The quality quotient here is quite high – light years beyond so many later folks who tried for this territory, but then slicked it up for radio airplay – and in ... LP, Vinyl record album