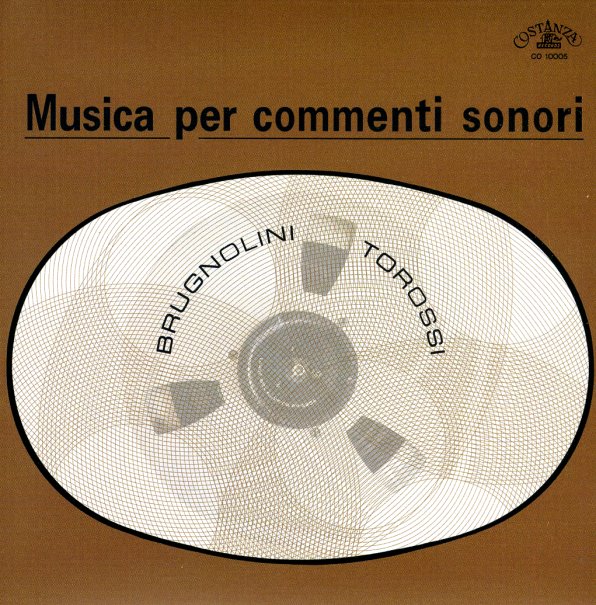 An Italian funk double-header – a sweet little set from the end of the 60s, and one that features killer cuts from both Sandro Brugnolini and Stefano Torossi! We love either artist on their other own records, but there also seems to be something about putting them together here that makes them even better than before – certainly funkier, as the album's full of the kind of sharp, hard-grooving titles that first made us fall in love with sound library records in the first place! The date of the album's 1969, and both musicians make nice use of psych elements in their instrumentation – adding a bit of fuzz, wah-wah, or trippy guitar in just the right spaces – never going over the top, or getting too indulgent – but just moving in a groove that's tightly jazz funky at the bottom, and maybe a bit freaky at the top. Wonderful work throughout – and titles include "Sweet Beat", "Repetition", "Starter", and "Makkaresh" by Stefano Torossi – and "Wawa", "Motuproprio", "Polyphony", and "Flyer" by Sandro Brugnolini.  © 1996-2022, Dusty Groove, Inc.
(Includes bonus CD with entire album!)