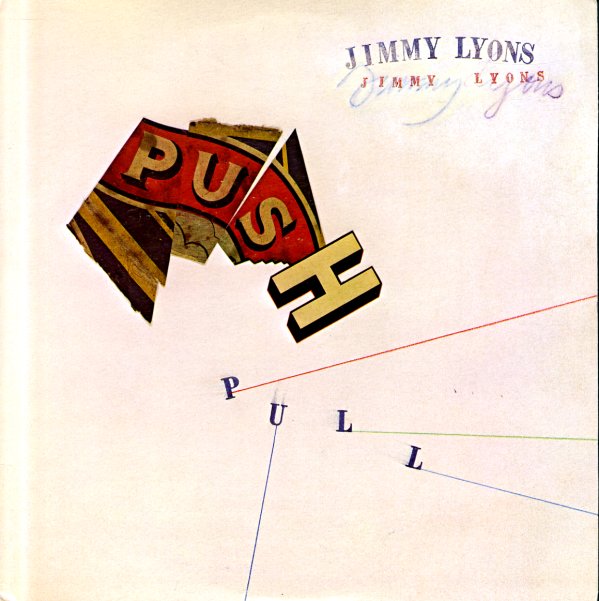 Alto saxophonist Jimmy Lyons had a legendary run of performances on record with Cecil Taylor – but he sounds equally amazing here as a leader – given the space to really stretch out in a 3LP set that brings together a landmark live performance from 1978! Lyons works here with some lesser-known names – a quintet that includes Karen Borca on bassoon, Hayes Burnett on bass, Munner Bernard Fennell on cello, and Roger Blank on drums – but all players really catch the fire from his horn, and open up in a way that starts with loft jazz inspiration, then really soars to the stratosphere! The live setting of the album – recorded in a cinema – brings a really great quality of "space" to the overall production – and you can really feel Lyons and the group working together as their sounds and performance echo throughout the theater. Titles include the 32 minute "Mary Mary" – plus "Tortuga", "Breakout", "After You Left", and "Push Pull".  © 1996-2021, Dusty Groove, Inc.