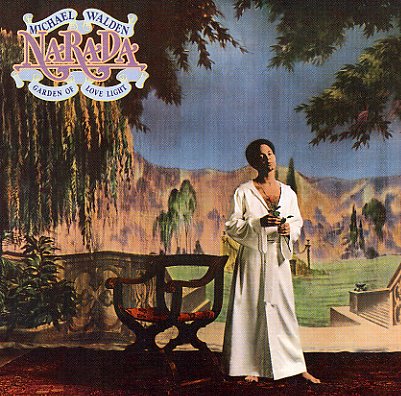 Narada Michael Walden's first album – and a surprisingly complex approach to spiritual soul, handled with some great guest guitar work by Jeff Beck and Carlos Santana! The approach is somewhere between 70s rock fusion and smooth soul – done with a tight, professional style that persisted on most of Walden's albums from the time. Titles include "You Got The Soul", "Delightful", "First Love", "Meditation", "White Night", and "You Are Love".  © 1996-2021, Dusty Groove, Inc.
(Includes the printed inner sleeve, with polyliner attached.)