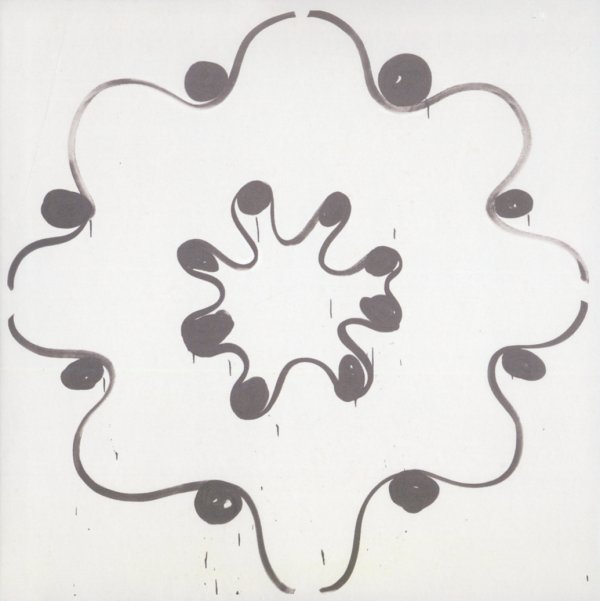 Noise guitar legend Thurston Moore meets free jazz drummer Frank Rosaly – in a performance that really seems to open up new paths for both musicians! Moore's got a lot of texture in his work here – and a lot of space at times, too – an ear for notes and sounds that almost references the 70s British era of guitar improvisation at points, with currents of the American scene from the next decade that Moore helped shape so strongly. Rosaly's very loose in the setting – spare when needed, more full-on at other points – as he and Thurston shape the sound of a marshmallow moon in an improvisation that runs for more than 30 minutes!  © 1996-2023, Dusty Groove, Inc.