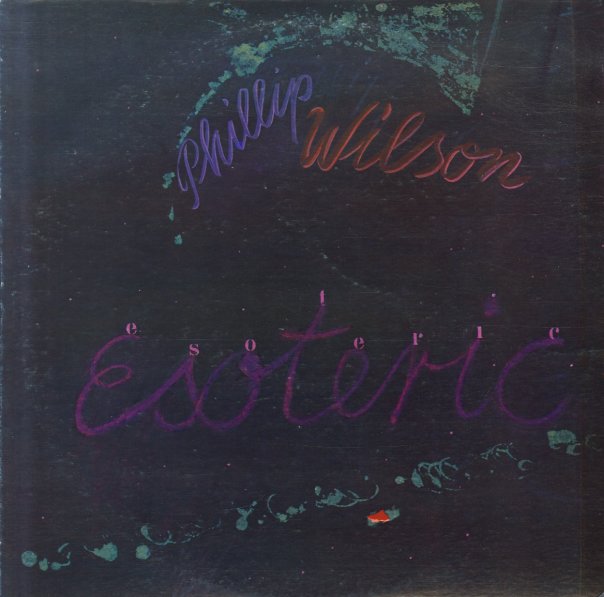 Percussionist Phillip Wilson's got his name on the cover, but the set's a very collaborative outing with trumpeter Olu Dara – recorded in Paris by Jef Gilson with a very free-thinking, open style that bridges both American and European modes of free jazz at the time! Wilson plays both a conventional drum kit and assorted percussion instruments – although not a huge range – and Dara brings a real sense of "voice" to the proceedings, both with his phrasing on the trumpet – often in a gritty, "mouthy" mode – and his occasional vocalizations through the horn – both of which evoke the more spiritual currents of the New York scene in the 70s. There's mindblowingly creative spirit to the music throughout – that best Hat Hut sound from the first few years of the label – and titles include "Call Call The So", "Double Click", "The Chad", "Elephant Bossa", "Olu 1", and "Lester 3".  © 1996-2021, Dusty Groove, Inc.