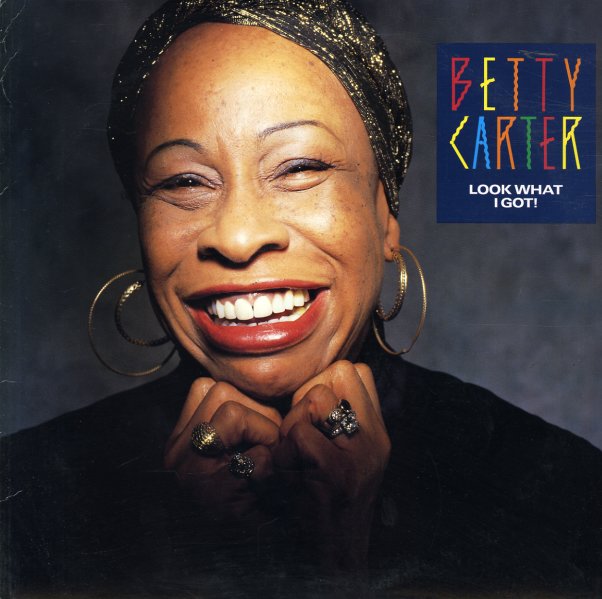 Look What I Got

Mellow magic from Betty – one of her first "comeback" albums for Verve, and an excellent set of tunes that still keeps the same feel as her 80s work on her own label. The group on most tunes is a trio – with Benny Green on piano, Michael Bowie on bass, and Winard Harper on drums – but some tracks feature additional tenor from Don Braden, blowing soulfully next to Betty's incredible voice. Tunes skip around with imagination and a sense of soul in places where you'd never expect it – and titles include "Look What I Got", "The Man I Love", "That Sunday That Summer", "All I Got", and "Just Like The Movies".  © 1996-2020, Dusty Groove, Inc.
(Cover has a cutout notch.)