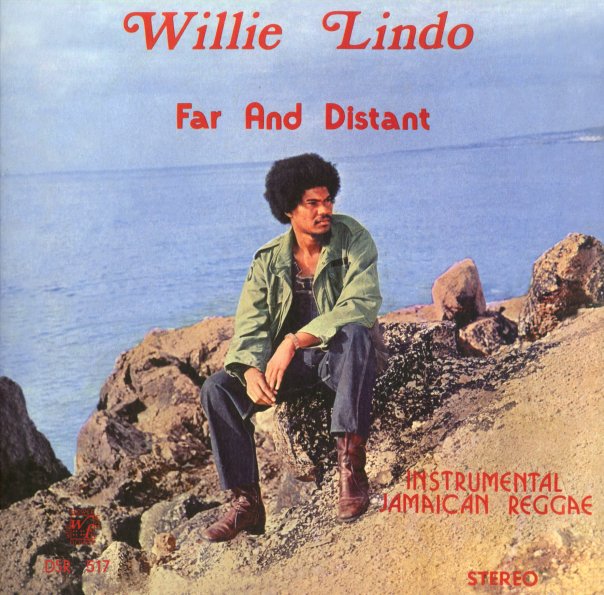 Wicked guitar work from Willie Lindo – spun out here over an all-instrumental set that almost feels more like Jamaican records of the late 60s than you'd guess from the mid 70s date of the album! The grooves are definitely more 70s – certainly with a strong reggae current – but the spare, stripped-down manner of presentation takes us back more to some of the instrumental rocksteady records – especially in the way the production allows for lots of focus on the core musician – which means you really get to hear all the wicked, trippy currents of Lindo's instrument – used in a heady style that almost makes him come across like the Phil Upchurch of the Jamaican scene! Lloyd Charmers produced, and also plays piano and organ – and titles include "Drum Song", "Darker Shade Of Black", "Midnight train To Georgia", "Samba Pati", "Chopper", "Hear I Am Baby", "Charmers Mood", "Mystic Mood", "Breezing", and "Holly Holy".  © 1996-2022, Dusty Groove, Inc.