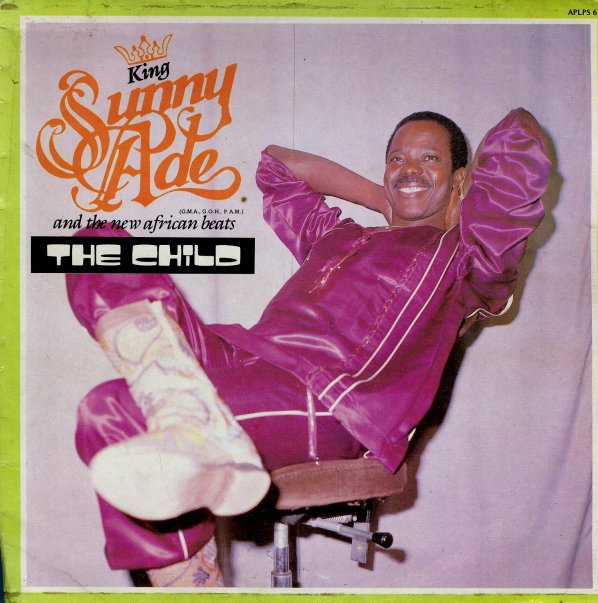 (Cover has some writing in pen on front & back.)