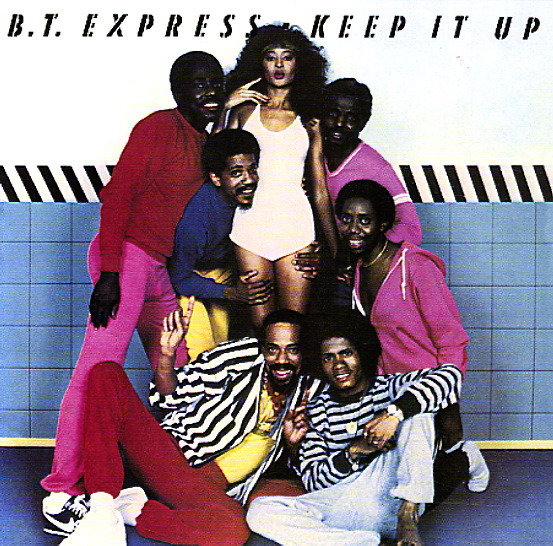 Great later work from BT Express – a record with a sound that's cleaner, leaner, and more stripped-down than some of their earlier records! The style here is still the same as before – mostly soul aimed at the dancefloor, served up with a tremendous sense of bottom rhythm – but the overall execution is a bit different, with some of the smaller member funk group feel of the time. There's a soaring, sometimes spacey quality to the best groovers – and the group definitely still have a great way here with a hook! Titles include "Star Child", "Keep It Up", "This Must Be The Night For Love", "It's Got To Be You", "Let Yourself Go", "Dancin Dream", and "Just Can't Stop Dancin".  © 1996-2022, Dusty Groove, Inc.

Do You Believe In Magic
RCA/FTG, 1981. Used
CD...$5.99
A modern soul gem produced by Lenny White! Though White lends a touch of jazzy sophistication to the set, it's a straight up dose of mainstream modern soul, with great ensemble vocals and crisp production over tight songs that should have landed Wax at the top of the radio. Somehow though they ... CD