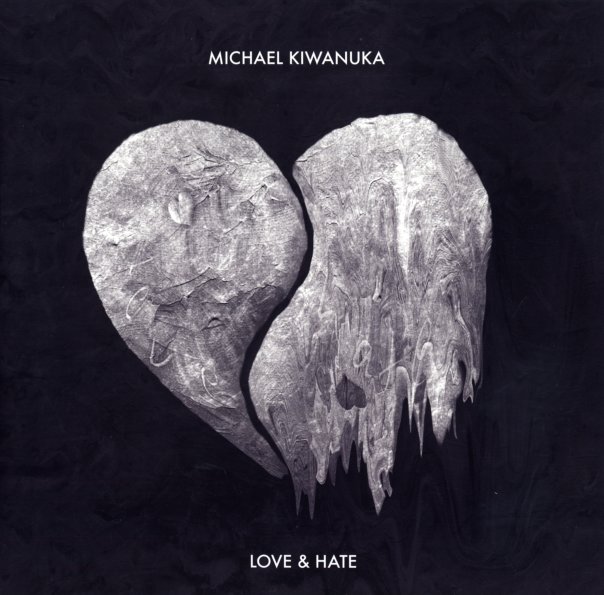 A set that arguably has even more majesty than the debut album from Michael Kiwanuka – and that's saying a lot, given the strength of that now-classic record! Production here is by Dangermouse, Inflo, and Paul Butler – and there's an airiness to some songs that really has Kiwanuka's vocals floating in space – maybe more iconic than before, and held nicely in a balance between open sonic elements and more crispily-focused instrumental touches. Michael uses folksy currents in his vocals that almost recall Nina Simone during her Philips Records years – and titles include "Black Man In A White World", "One More Night", "Love & Hate", "Rule The World", "Father's Child", "The Final Frame", and "Cold Little Heart".  © 1996-2020, Dusty Groove, Inc.