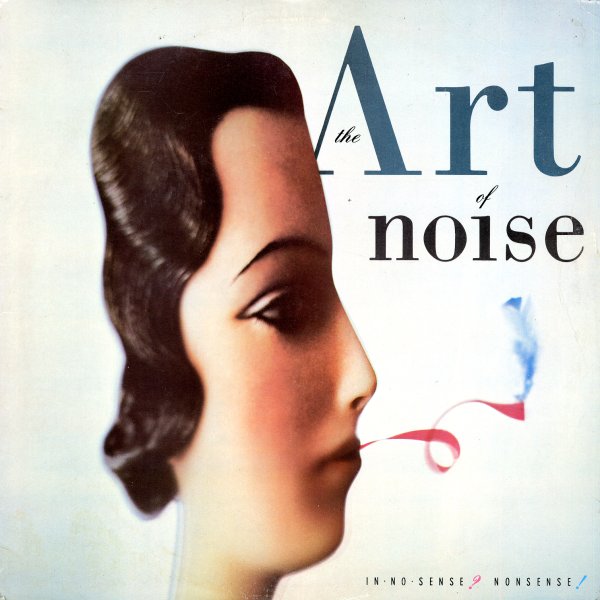 In No Sense? Nonsense!