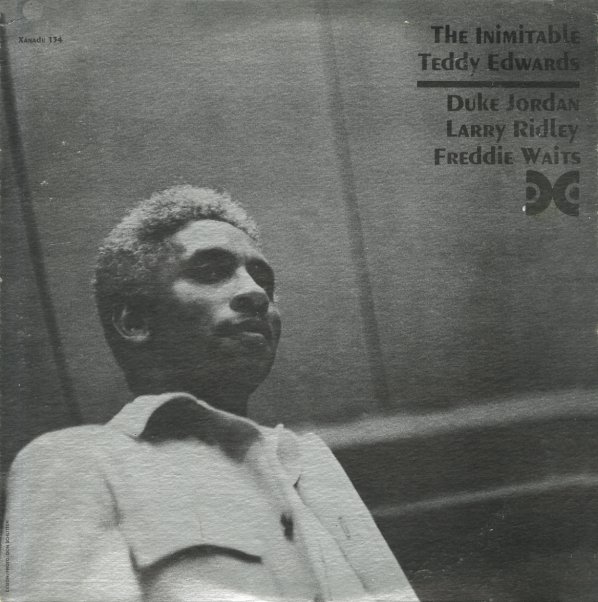 70s brilliance from tenorist Teddy Edwards – a really overlooked album, and one that marks a great step forward from some of Edwards' better-known material of the 60s! That impeccable tone is still very strongly in place – that Edwards way of blowing smooth, but with a subtle bite, too – and Teddy's also developed this sense of flow that's really special – a difference than the way he played fifteen or twenty years before – with almost a Sonny Criss-like approach that really holds us rapt, even in more subtle moments. The album's beautifully recorded – in that stunning Xanadu label way – and the group's a quartet, with Duke Jordan on piano, Larry Ridley on bass, and Freddie Waits on drums. Edwards is clearly the start of the show, though – and really shines on titles that include "Sunset Eyes", "Imagination", "One By One", and "Stella By Starlight".  © 1996-2023, Dusty Groove, Inc.

Beautiful! (with bonus track)
Xanadu, 1975. New Copy
CD...$14.99 15.98
Incredible work from Charles McPherson – his first for Xanadu in the mid 70s – wherein his amazing quartet breathes fresh, bop-inspired urgency and a deft sense of soul into some older standards – maybe even as strongly as on his best work for Prestige in the 60s! It's truly ... CD