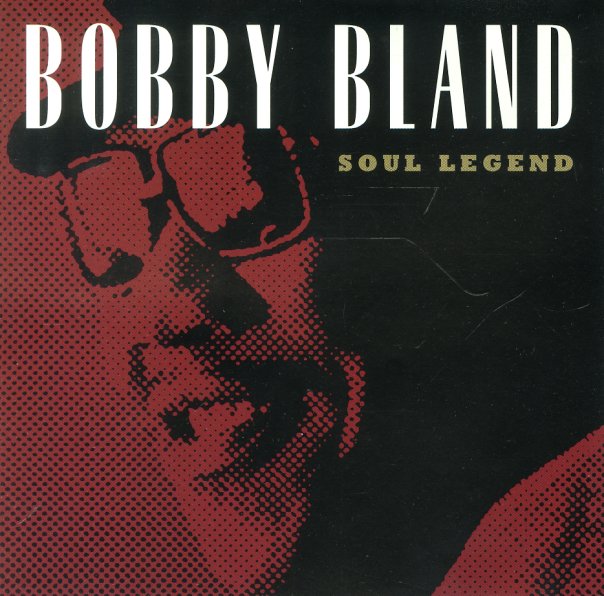 Change My Way
Chess/MCA, Late 50s/Early 60s. Used
CD...$3.99 (CD...$2.99)
Almost a decade's worth of great work from Howlin Wolf – late 50s and early 60s recordings done for Chess Records in Chicago, nicely packaged up here in an archival series album with full notes on the sessions and music! Nearly all tracks are originals by Wolf – aka Chester Burnett ... CD

Rollin' Stone – The Golden Anniversary Collection
Chess/MCA, 1950s/1960s. Used 2 CDs
CD...$26.99
More classic blues than you could hope to shake a stick at – a 2CD set that features 50 tunes from Muddy's famous years at Chess Records! The set's brimming over with good stuff – classic and obscure numbers alike, going way past a simple "greatest hits" set. Titles include ... CD