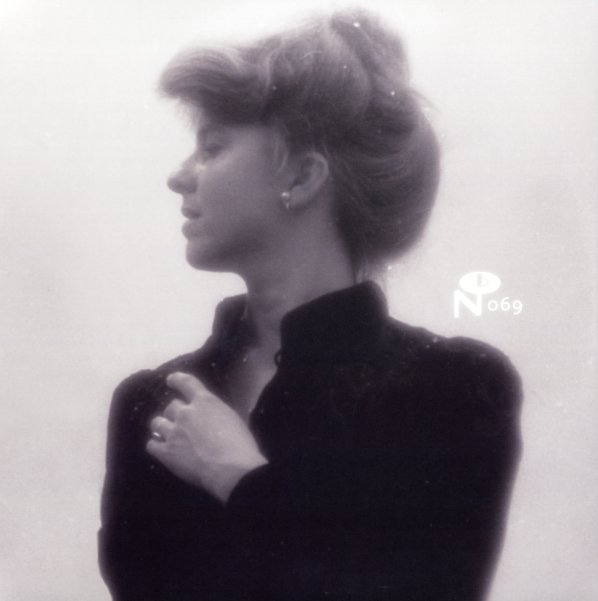 Beautiful sounds from Joanna Brouk – an artist who was sometimes lost amidst the new age scene of the 80s, but one who's got a much deeper, more intellectual approach overall! True, Brouk's music does have a certain meditative spirit – but she also was a student of Terry Riley and Robert Ashley, and drank deep of the new compositional spirit of the time – especially in the work of Riley, which is often reflected here, but in a more contemplative way than his own recordings. Music sometimes features a core line on flute, opening up and unfolding slowly – and there's also some nice piano, and even a bit of conch shell and Orca sounds too. Double-length set features the usual strong Numero Group level of notes and history – and contains 22 tracks in all, some of which were only ever issued on cassette!  © 1996-2021, Dusty Groove, Inc.