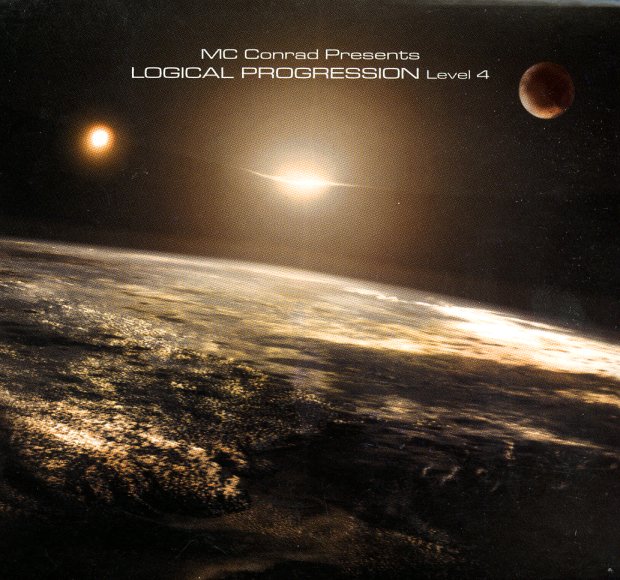 African Lounge Experience
African Cream, 2007. Used
CD...$5.99
Nothing too loungey here – and instead, the record's a nice blend of older South African modes and contemporary styles – some nicely mellow grooves from the Afronaut trio! The grooves are a bit downtempo at times, but with a lot more going on than just beats and a few stray sounds ... CD

Compost One Hundred
Compost (Germany), 2001. Used 2CD
CD...$6.99
A brilliant celebration of the genius of the Compost record label – an imprint that Gilles Peterson calls "the most consistent and forward thinking record label" in Europe! We feel the same way, and this oversize set is the best way you'll ever find to dip into the label's richly ... CD