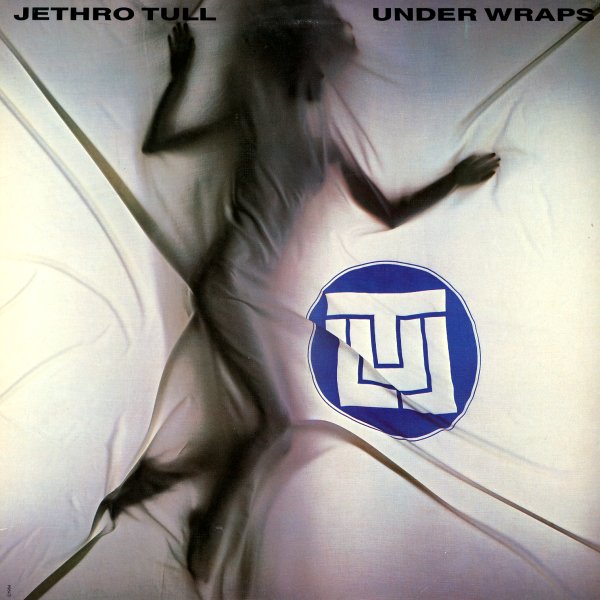 Stand Up
Reprise, 1969. Very Good Gatefold
LP...$6.99 11.99
Beautiful early work from Jethro Tull – a formative set that really has the group deepening both their themes and their music! There's still a bit of blues rock at the core – but also some richer, more lyrical modes too – and Ian Anderson does a perfect job of bridging both ... LP, Vinyl record album