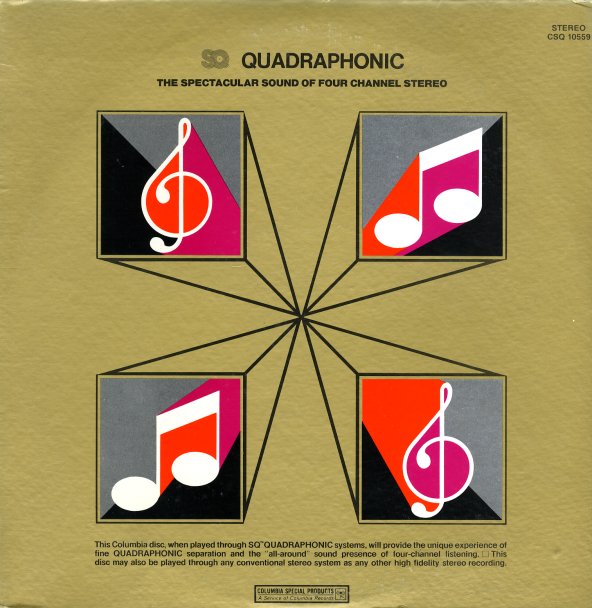 Pagan Festival
Columbia, Late 50s. Very Good-
LP...$7.99
One of the few good exotica albums to ever come out on Columbia, and a nice set of orchestral pieces, with a slight eastern tinge, and the kind of arrangements that were being used by Les Baxter over at Capitol. A number of tracks have a groovy vocal chorus – and titles include "Temple ... LP, Vinyl record album

Clair
Columbia, 1972. Near Mint-
LP...$9.99
A really wonderful album from Percy Faith – part of a handful of sweet 70s sides that really had him sounding a lot more groovy than before! The album almost has a 70s soundtrack vibe at times – with a mix of electric elements amidst the fuller orchestrations – all in a nicely ... LP, Vinyl record album