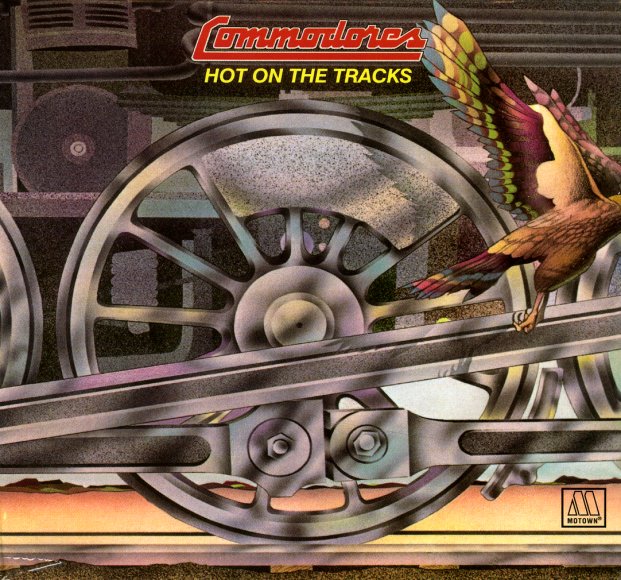 Early funk from the Commodores – back in the days when Lionel Richie could still get up and groove! We'll be the first to admit that we're sometimes put off by the group, given their later hits, but it's records like this that actually remind us how great they could be – a mixture of funk and sweet soul, done with an incredibly well-crafted approach, and enough of a blend of the two styles to keep things interesting! The album's got a wonderfully tight quality – never slick or too smooth, but just nicely put together – commercial, but not so much so that it loses its soul. Titles include "Quick Draw", "Just To Be Close To You", "High On Sunshine", "Let's Get Started", "Can't Let You Tease Me", "Come Inside", and "Thumpin Music".  © 1996-2023, Dusty Groove, Inc.