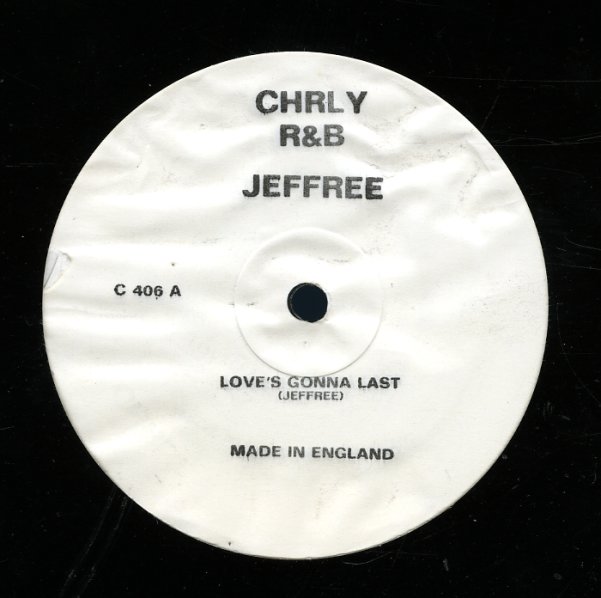 A reissue single, featuring 2 of the best mellow groovers from Jeffree! Worth it for the classic "Love's Gonna Last" alone!  © 1996-2021, Dusty Groove, Inc.