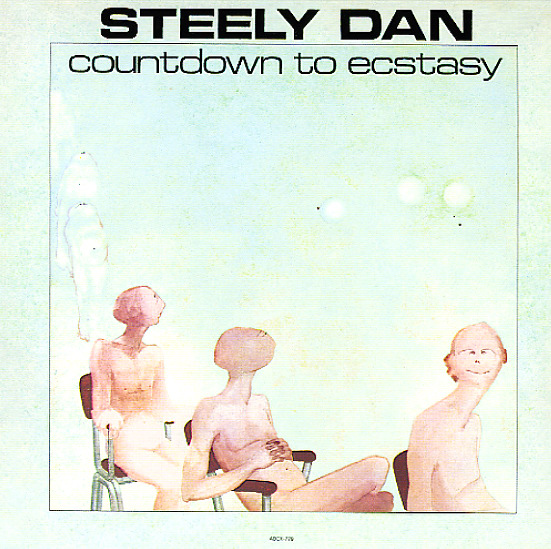 Superb work from Steely Dan – and a record that really shows them hitting perfection in the studio! The core sound of this one's jazzier than before – with some great help on instrumentation from Victor Feldman, Lanny Morgan, Bill Perkins, and other west coast jazzers – all helping the group sound great on some of the tightest tracks ever written by the team of Becker and Fagan! Ecstasy is definitely in reach with the sound of this set – a sublime effort all the way through that really set a whole new standard in 70s rock! Includes classics like "Bodhisattva", "Your Gold Teeth", "My Old School", and "Show Biz Kids".  © 1996-2022, Dusty Groove, Inc.
(Yellow label pressing. Cover has light edge & ring wear.)

Can't Buy A Thrill
ABC, 1972. Near Mint- Gatefold
LP...$39.99
The first album from Steely Dan, and a really nice chapter in their career – one that's maybe a bit less iconic than the late 70s records, but in a way that really keeps things interesting! There's definitely less jazz and polish than on the later albums – but already, the group are ... LP, Vinyl record album