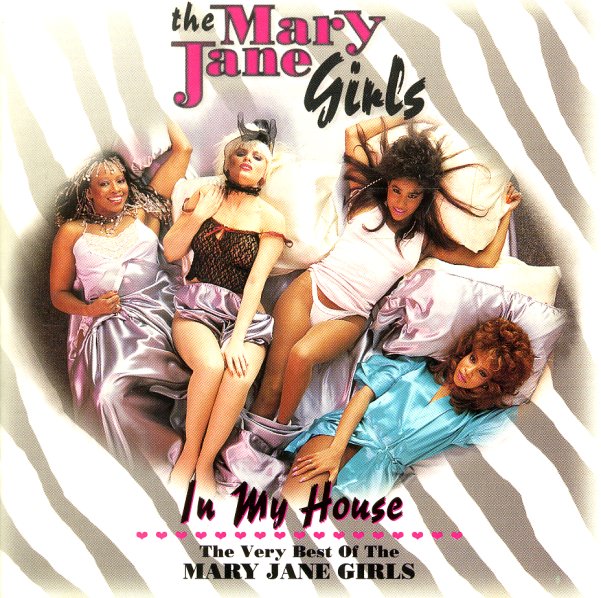 In My House – The Very Best Of The Mary Jane Girls