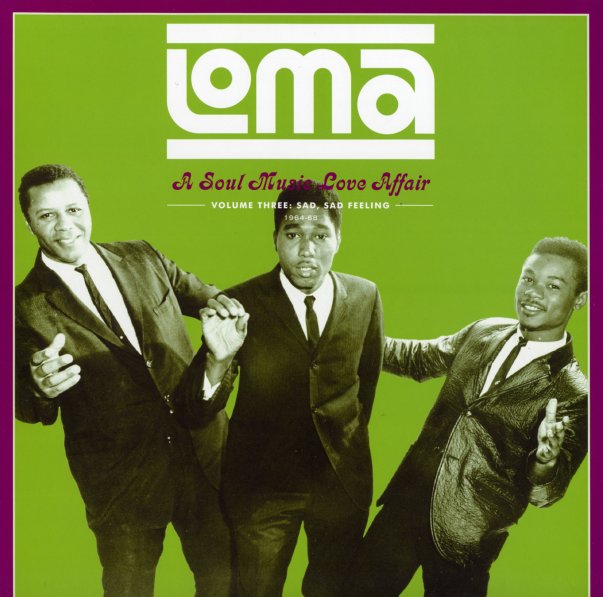 Major labels didn't always get soul music as well as the indies back in the 60s – but there's one exception to that myth, the mighty Loma Records label from Warner Brothers! The company had a near-perfect run during its few years in business – killer soul singles that are every bit as prized by collectors as some of the more obscure records on tiny labels from the time – and which are handled with a quality level that's never too commercial, never as slick as you'd expect from a bigger company that was also handling easy listening and pop during the same period. Instead, the Loma legacy is a mighty deep run of greatness – as you'll hear on this stunning third volume in the series – with titles that include "The Shadow Of Your Love" by Bobby Freeman, "I Paid For The Party" by The Enchanters, "Can't Win" by The Invicibles, "Better Think Of What You're Losing" by Tommy Starr, "If This Ain't Love" by The Realistics, "Don't Come A Knockin" by Mary Lee Whitney, "Sad Sad Feeling (part 1)" by The Autographs, and "I Wanna Love You So Bad" by Bobby Reed.  © 1996-2021, Dusty Groove, Inc.