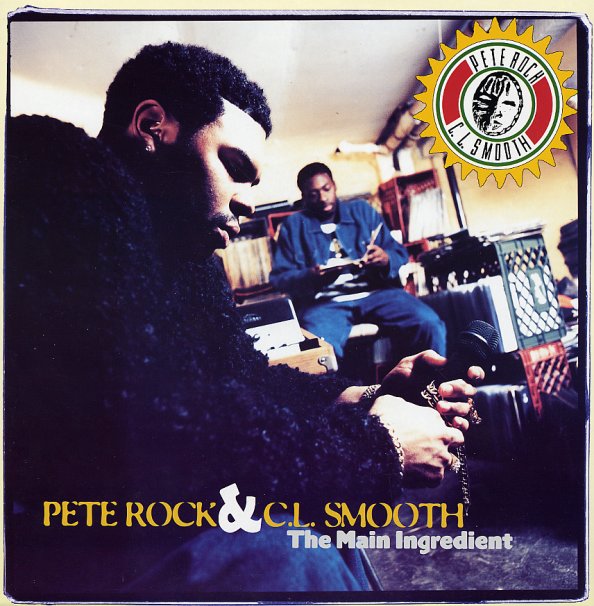 Essential work from Pete Rock & CL Smooth – a set that may well even top their tremendous debut, even if it was a bit slept-on at the time! The sound here is perfect all the way through – Pete's blend of classic samples and contemporary crispness, and CL Smooth's ability to serve up lyrics that appeal to the sophisticated and street-bound hip hop listeners at the same time – a quality that few can do this well, and certainly not at a level that still sounds completely fresh and amazing after all these years! The whole thing's a masterpiece – and titles include "In The House", "Carmel City", "I Get Physical", "Sun Won't Come Out", "I Got A Love", "Escape", "The Main Ingredient", "Worldwide", "All The Places", "Tell Me", "Take You There", "Searching", "Check It Out", "In The Flesh", "It's On You", and "Get On The Mic".  © 1996-2022, Dusty Groove, Inc.
(2LP clear vinyl pressing.)

When Disaster Strikes
Elektra, 1997. New Copy 2LP (reissue)
LP...$38.99 39.99
A record that really has Busta Rhymes coming into his own – taking all those charms that had been bubbling in the underground through years of guest appearances, and finding a way to really shine in the light of the mainstream! The album's not Busta's first solo effort, but has a sense of ... LP, Vinyl record album