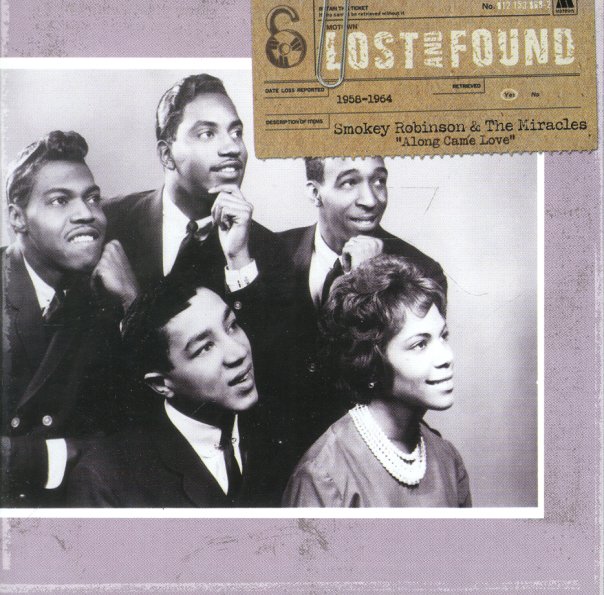 A great collection – rare and unreleased work from the early version of The Miracles!  © 1996-2021, Dusty Groove, Inc.
(Out of print, punch through barcode.)