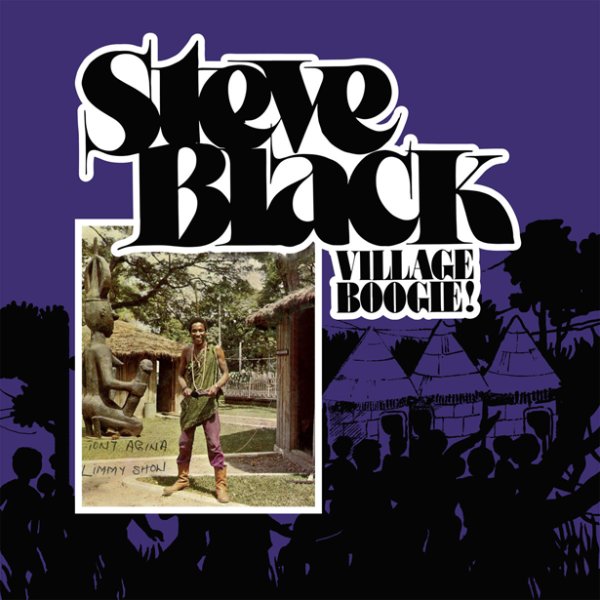 An album that definitely lives up to its title – thanks to a strong embrace of funky boogie styles, but served up here with a sweet Nigerian twist! Some cuts are heavy funk right from the start – clearly inspired by Kool & The Gang and other sharp-edged American groups of the 70s – while others have a slightly looser rhythmic approach, but one that still grooves nicely, too – all given some great energy by the vocals of Steve Black, whose style of singing is nicely playful, and almost as bubbling as the instrumentation! The title track has this really cool mix of electronics and dub – and titles include "Brand New Wayo", "Igholoye", "Precious Tim", "Village Boogie", "When You Know What's Wrong", "Fun In The Street", and "Step Out When You're Down".  © 1996-2021, Dusty Groove, Inc.