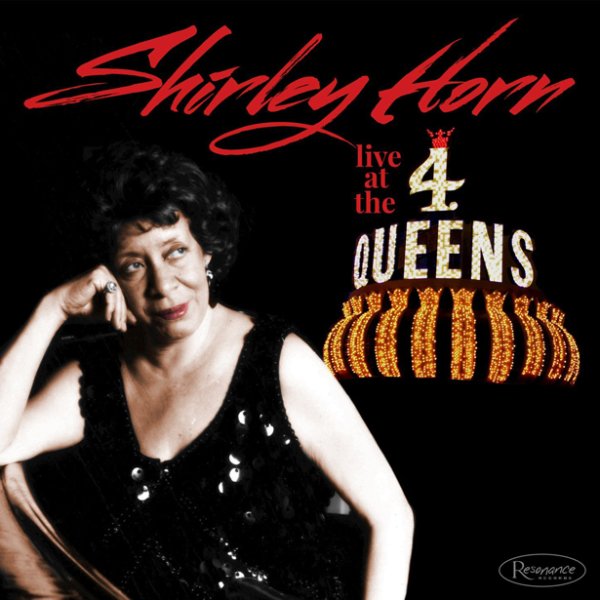 Unissued live work from the great Shirley Horn – recorded in Las Vegas right before her big comeback recordings of the 90s – at a time when Shirley was hardly getting a chance to make an album! That lack of attention hardly matters to Horn, though – as she faces this performance with all of the class, charm, and undeniable soul of her bigger label material – both singing and playing piano with that unique sense of phrasing that made her a standout from the 60s onward – easily one of the coolest jazz talents of her generation – and an artist that we'd rank up there with Betty Carter, Abbey Lincoln, and a rare few others. The album's got a few especially nice long tracks – which have Shirley stretching out with great long solos on piano, too – in a trio that features Charles Ables on bass and Steve Williams on drums. Titles include "Meditation", "The Boy From Ipanema", "Hi Fly", "Just For A Thrill", "Blues For Big Scotia", "Lover Man", and "Isn't It Romantic".  © 1996-2021, Dusty Groove, Inc.