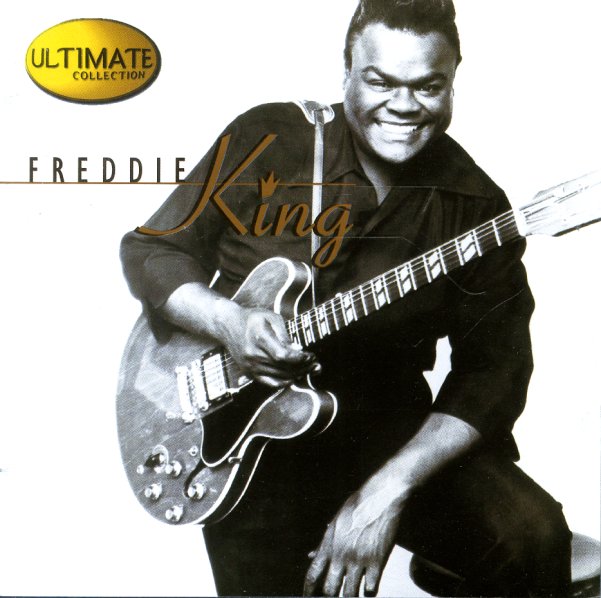 Freddie King 1934 to 1976 (Japanese paper sleeve edition)
RSO (Japan), 1977. Used
CD...$29.99
A posthumous collection of work from Freddie King – material recorded in a variety of different sources, but all of it with Freddie's well-honed guitar sound in the lead! Some tracks were done down at Criteria Studios in Miami, and have a warmly southern sort of glow – others were done ... CD