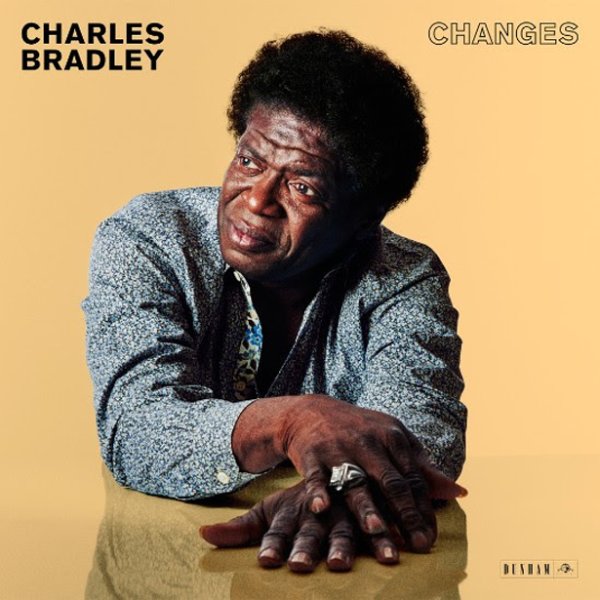 Jaw-dropping work from Charles Bradley – a stunning album that's maybe his best so far – and that's saying a hell of a lot, given the quality of his previous work! There's a focus and power here that really puts Charles on top – from the bold statement at the start of the record, to the range of expressive, emotive lyrics all the way through – given superb support in a range of deep soul and funky currents from the likes of Budos Band, Menehan Street Band, Gospel Queens, Saun & Starr, and Sha La Das! Yet none of these guests ever feel like they're sharing the spotlight with Charles – because, like the James Brown Show of the late 60s, all these super-strong talents are working in constellation around Bradley's majesty – a bold soul vision that's never burned this brightly before. Titles include "Ain't It A Sin", "Nobody But You", "Good To Be Back Home", "Things We Do For Love", "Crazy Love", and "Slow Love" – plus a cover of Black Sabbath's "Changes".  © 1996-2021, Dusty Groove, Inc.
(Includes download.)