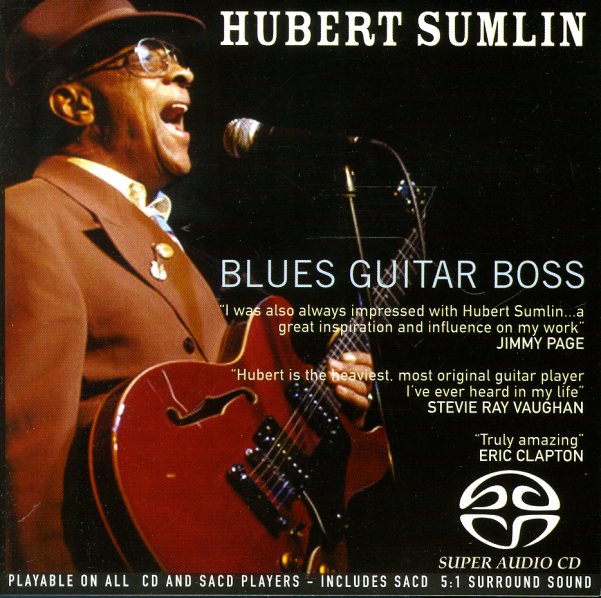 (Out of print, hybird SACD pressing – works on regular CD players too!)