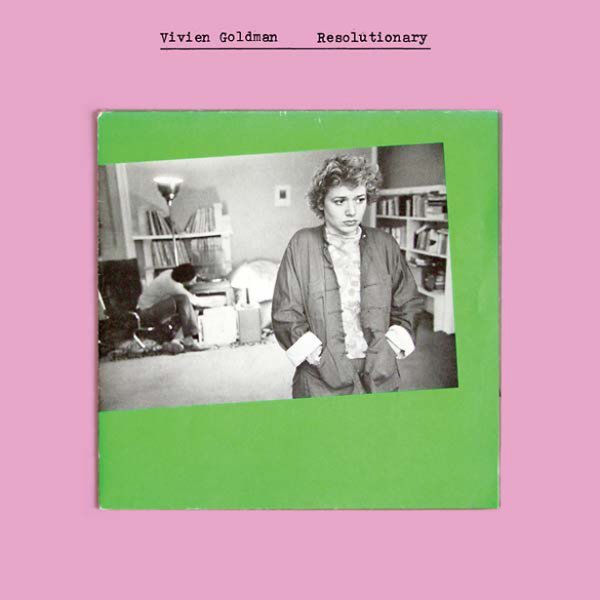 A wonderful collection of overlooked work from Vivien Goldman – a singer who's perhaps best known for her work in Flying Lizards, but who also had ties to other important post-punk acts of the time – including The Slits, On-U Sound, and Public Image – all of whom help out on these tracks! The music has a sweet blend of dubby rhythms and some colder currents too – and Goldman's lyrics are often a bit more personal than her music with Flying Lizards although no less compelling, too. John Lydon, Steve Beresford, and Keith Levene provide instrumentation on the first three tracks – "Lauderette", "Private Armies", and "PA Dub" – from an EP that was released on Rough Trade and 99 Records. Next up are the tracks "Her Story" and "The Window" – done by The Flying Lizards, with work from Beresford on piano and Viv Albertine on guitars. Last are three tracks from Goldman's work with Chantage – even dubbier, with some help from Adrian Sherwood, on titles that include "It's Only Money", "Same Thing Twice", and "Tu M'Fais Rire".  © 1996-2022, Dusty Groove, Inc.