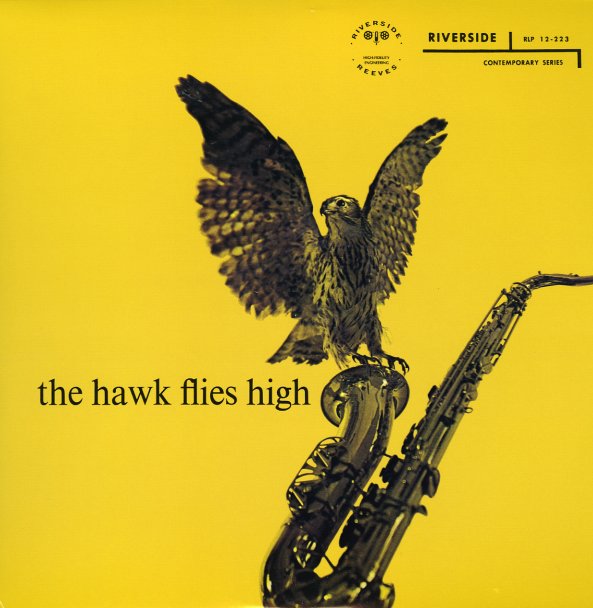 A key album in the reintroduction of Coleman Hawkins in the late 50s – recorded in a style that still bears a lot of traces of earlier years, but at a time when Hawk was being claimed as a key influence by a variety of younger modernists! The set's got a sense of freedom that's really surprising – especially on the longer numbers, which unfold with some playful instrumental twists that seem to come especially from trumpeter Idrees Sulieman and trombonist JJ Johnson – both of whom are great on the record. Other players include Hank Jones on piano, Barry Galbraith on guitar, and Oscar Pettiford on bass – and titles include "Juicy Fruit", "Think Deep", "Blue Lights", "Sanctity", and "Chant".  © 1996-2021, Dusty Groove, Inc.
(Out of print.)