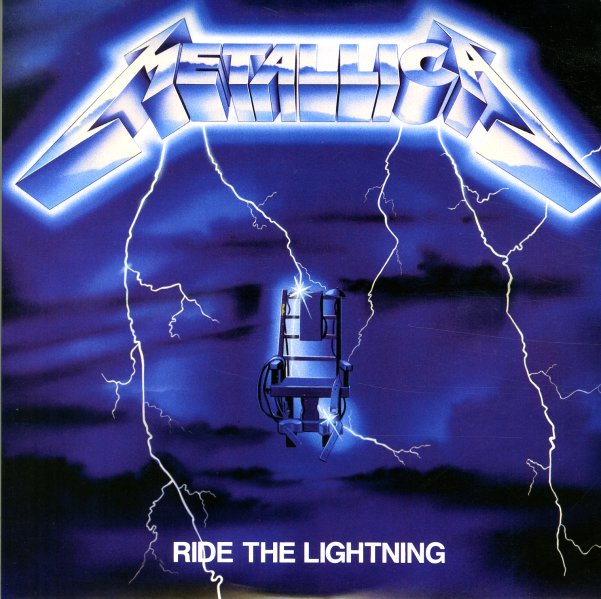 One of greatest heavy metal albums of all time – a pioneering blast of mid 80s thrash from Metallica at an early peak! Say what you will about Metallica's later career triumphs and failures, there's no overstating how huge their impact was on metal and hard rock early on, and their best few records are incredible to this day. This may well be they're very best album – the culmination of a couple years of slow-building word-of-mouth reputation-building for genre work that can't be praised highly enough. One metal classic after another: "Fight Fire With Fire", "Ride The Lightning", "For Whom The Bell Tolls", "Fade To Black", "Trapped Under Ice", "Escape", "Creeping Death" and "The Call Of Ktulu".  © 1996-2022, Dusty Groove, Inc.

Led Zeppelin III (180 gram pressing)
Atlantic, 1970. New Copy Gatefold (reissue)
LP...$25.99 26.98 (LP...$59.99)
The third in Led Zeppelin's spectacular run of early albums – each one either matching or topping its predecessor, depending on one's personal favorite – and a record with an influence that's as massive as the sound! The record's got a pair of of Zep's best-remembered songs in "Imm ... LP, Vinyl record album