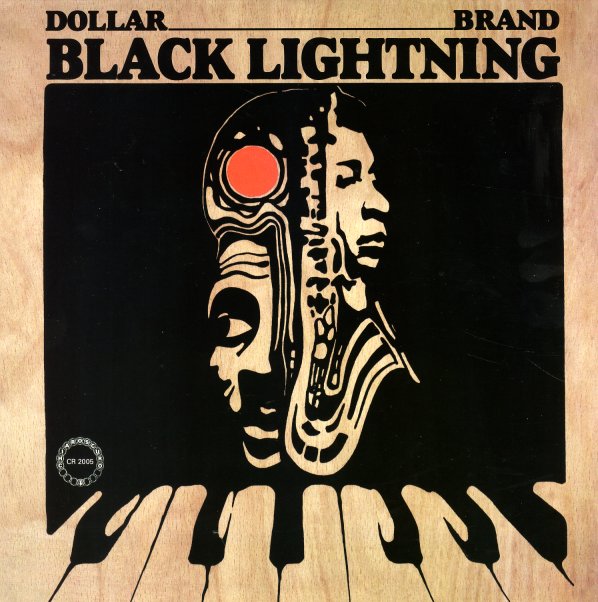 An album that was issued in the US, but which actually features excellent work that Abdullah Ibrahim/Dollar Brand recorded for the Gallo label in South Africa – the kind of edgier work that we often prefer next to some of his solo and trio material! The key force here is the horns – as one side of the record features work from Kippie Moketsi on alto, Basil Manenberg on tenor and flute, and Duku Makasi on tenor – and the flipside features a quartet with Manenberg again – a player whose deep tones really make for a perfect combination with Dollar Brand's snakey piano lines. Moketsi is great, as always – with that offbeat reed sound that always makes his performances so unique. Side one includes the extended groover "Black Lightning", and side 2 features a rendition of "Blue Monk", plus "Little Boy", and "Black & Brown Cherries".  © 1996-2021, Dusty Groove, Inc.