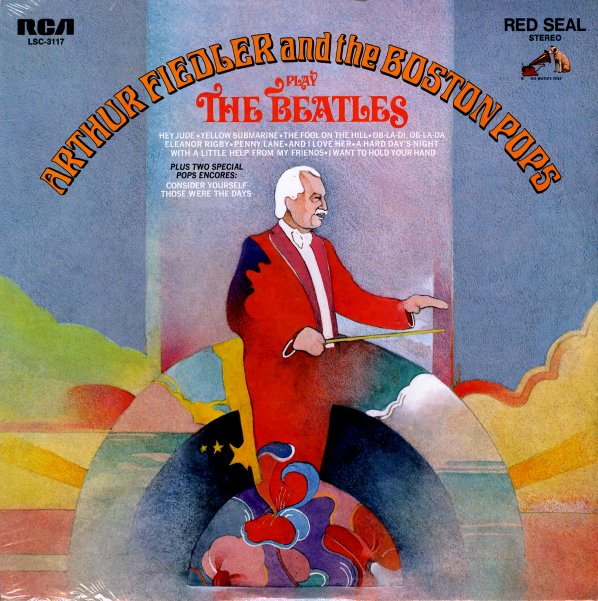 (Labels have initials in marker.)