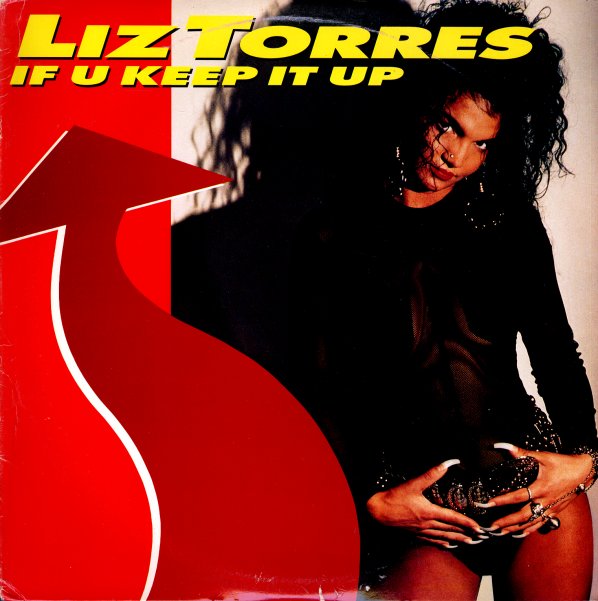 If U Keep It Up (clivilles/cole mix, if you drum it up mix, for the love of dub mix, sexapella mix)/Music