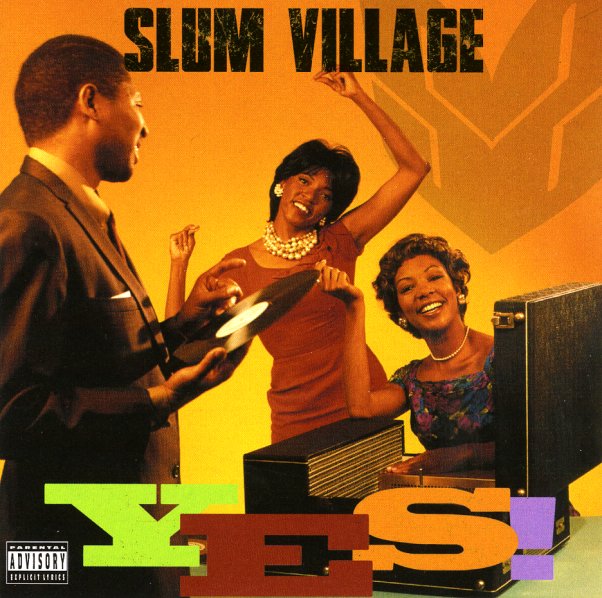 St Elsewhere (deluxe edition with CD, DVD & book)
Atlantic/Downtown, 2006. Used CD & DVD
CD...$4.99
A synthy soul funk project from the team of Danger Mouse and Cee-Lo – a set that's just trippy enough – and it's possibly the best full length from either party, ever! You don't need us to tell you that DM has had a finger in a handful of the best fringe pop/leftfield hip hop projects ... CD