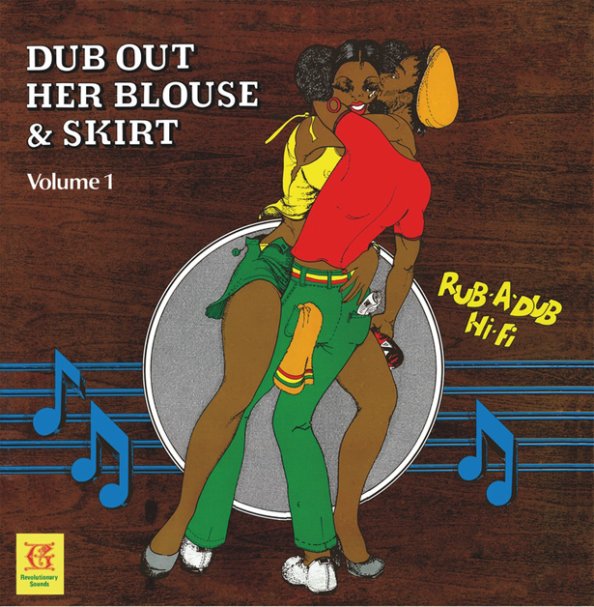 Late 70s dub from producer Donovan Germain – served up through a wicked batch of instrumentals from The Revolutionaries – who play here at their tripped-out best! The tunes have an offbeat feel that's different from more conventional dub – very little ties to any sort of initial song roots, with keyboard lines, moogy electronics, and other weird sounds that fly all over the place – while the rhythms are very deep, tight, and in the pocket – slow-stepping in heavy sonic space, with lots of nice splash around the drums! The original album was issued through Brooklyn's Keith Records – quite rare – and titles include "Ready To Dub", "Juliet's Delight", "Wisdom Dub", "So Much Dub", "Craven Park Dub", and "Don't Break This Dub".  © 1996-2021, Dusty Groove, Inc.