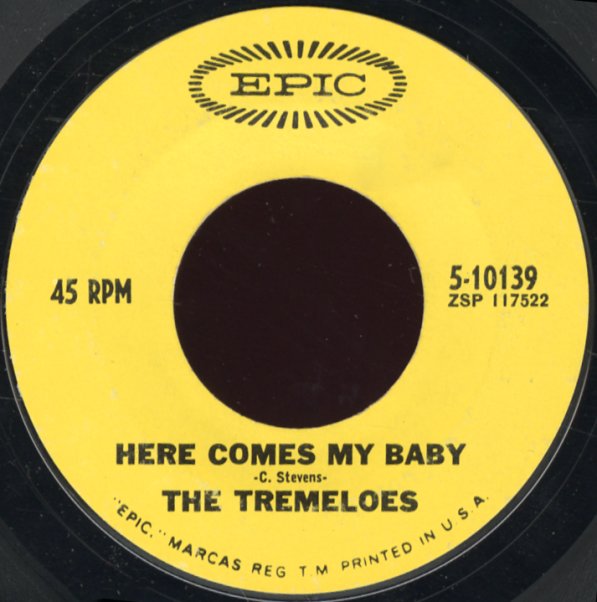 Here Comes My Baby/Gentlemen Of Pleasure

(Label has a small index sticker.)