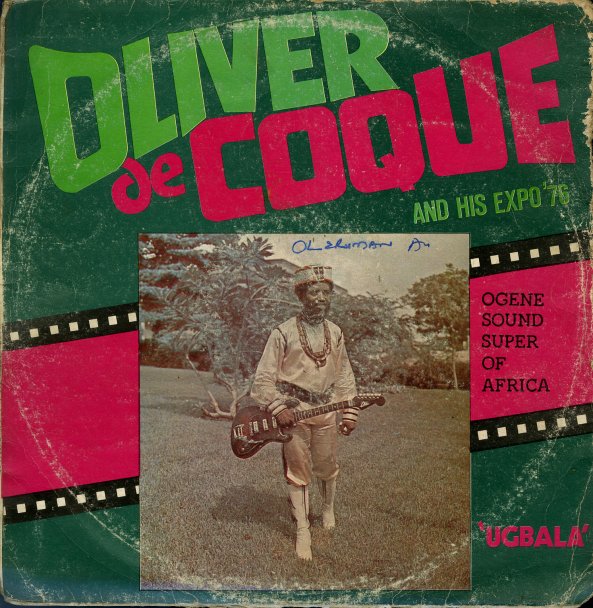 (NOTE – Vinyl is in Fair condition. Cover has heavy wear and some small stained spots on back.)