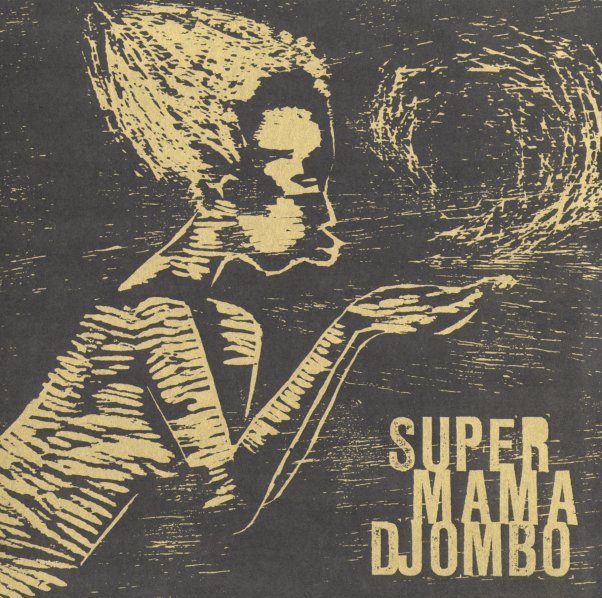 Rare work from this important Guinean combo! The work has all the sharp, rootsy edges we love in their other releases – but there's also a clarity of recording that really lets some of the best elements come through – especially the incredible interplay on guitar, which is woven through the rhythms in this rich tapestry of sound – with lots of brilliantly breakout moments too. Vocals are sung in unison, which furthers the righteous spirit of the record – and although recorded in Europe, there's no attempt to commercialize the music or make it poppy at all. Titles include "Panseau Na Isna", "Marietu Djeme", "Manobra Da Pequena", "Wai Nene", and "Nambia".  © 1996-2022, Dusty Groove, Inc.